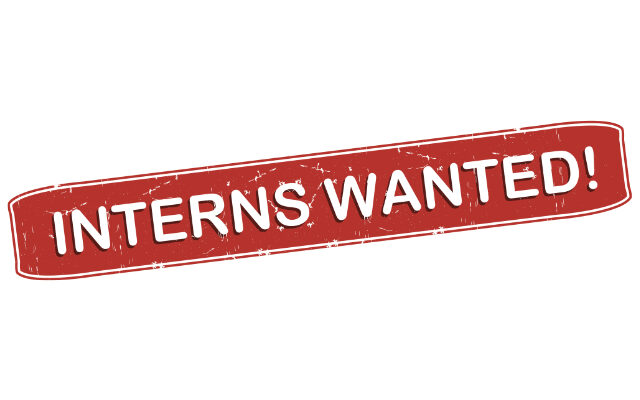 U.S. Senator Mike Rounds is currently accepting applications from college students to serve as interns during the fall semester. Positions are available in his Washington, D.C. office and his state offices in Aberdeen, Rapid City, Pierre and Sioux Falls. Fall internships typically run from August to December, but dates can be tailored to specific schedules. Interns will receive a stipend, and the office works closely with all the universities to meet the criteria necessary for interns to receive college credit.

Intern duties include researching bills, tracking legislation, attending committee hearings and briefings, handling constituent phone calls and other correspondence and providing support in all areas of the office to Senator Rounds and his staff.