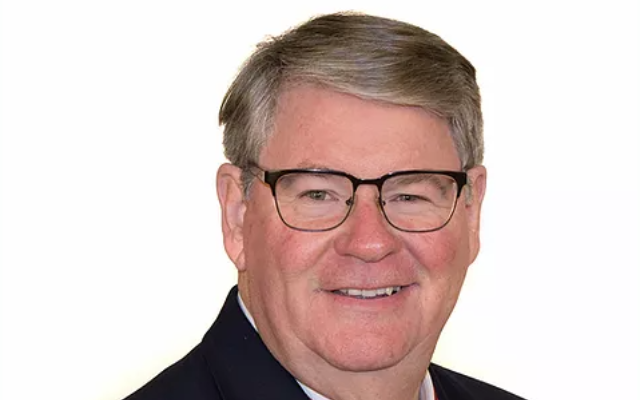 The trū Shrimp Company is hoping to break ground this year on Madison Bay Harbor in the Lakeview Industrial Park in Madison.  Michael Ziebell, President and CEO of trū Shrimp, told those attending the Lake Area Improvement Corporation’s Annual Meeting in Madison Thursday that they appreciate everyone’s patience as they continue to raise capital to build Madison Bay Harbor.  He said that 2020 was a challenge, but that things are looking more positive now in 2021.

Ziebell said this past year they also have acquired interest from a private equity firm.

Ziebell also said there was another big development with the Madison Bay Harbor shrimp production.

He also said that they are working on a market for a compound called chitosan that comes from the shrimp’s shell, which Ziebell said is an opportunity bigger than the shrimp itself.

Ziebell said that they’ve had a lot of momentum in the last five months and they are “more confident than ever” that they should be able to break ground in Madison this year.