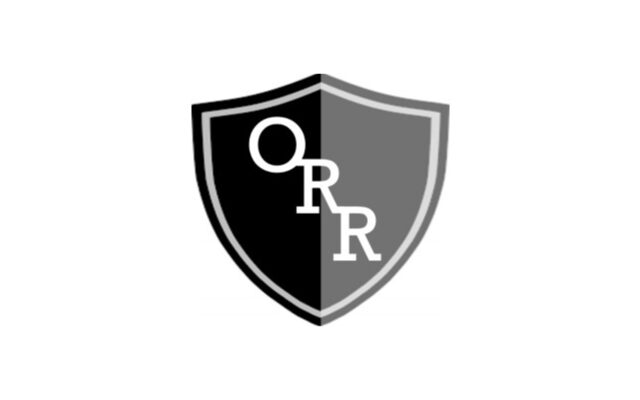 Receiving the most votes for the one-year at-large term on the Oldham-Ramona-Rutland School Board in Tuesday’s election was Lance Hageman with 275, while Kasey Gehrels received 204 votes.

Results from Tuesday’s election will be canvassed by the Lake County Commission.