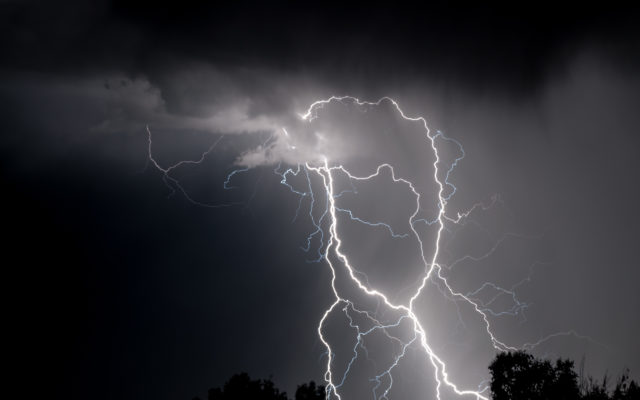 Memorial Day was a stormy one across eastern South Dakota.  Severe storms moved through the area during the early morning hours Monday, causing some tree and other property damage in the Lake and Miner County areas.  Another round came through early Monday afternoon, with numerous tornado warnings issued for the area because of the threat of tornadic activity.  In the City of Madison, the severe weather sirens were activated twice for tornado warnings that included the city in their potential path.  The area then saw a third round of storms with a severe thunderstorm that moved through later on Monday afternoon.