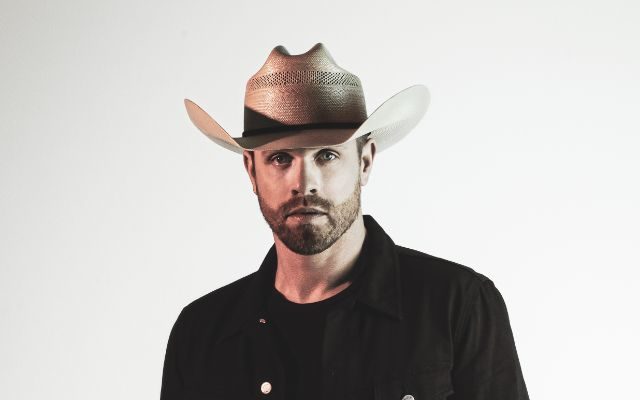 The South Dakota State Fair has announced another of its concerts for the 2020 Fair.  Country artist Dustin Lynch will perform at this year’s State Fair. He will take the stage in the State Fair Grandstand on Saturday, September 5th.  The State Fair’s Candi Briley says they are excited to have Lynch as part of the fair’s line-up.

Pre-sale VIP tickets for the Dustin Lynch show will begin May 18.