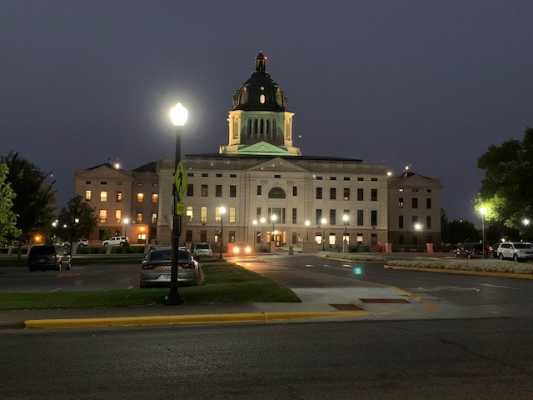 The South Dakota House of Representatives met briefly Tuesday to officially begin impeachment proceedings against Attorney General Jason Ravnsborg.  House Speaker Spencer Gosch named the committee that will investigate the actions of Ravnsborg and report back to the House.  That committee’s work could take days or weeks to finish. The House also passed a resolution that establishes the committee and outlines their duties, which was outlined by House Majority Leader Kent Peterson of Salem.

Representative Fred Deutsch of Florence said he supports the measure but still doesn’t know exactly what constitutes an impeachable offense.

The resolution passed 58-10.  District 8 Representative Randy Gross is one of the ten who voted “no” on the resolution.  Ravnsborg is facing impeachment in the wake of a September 2020 car

accident in which Ravnsborg struck and killed 55-year-old Joe Boever.  Ravnsborg later pleaded no contest to two traffic misdemeanors. He has resisted calls to resign.