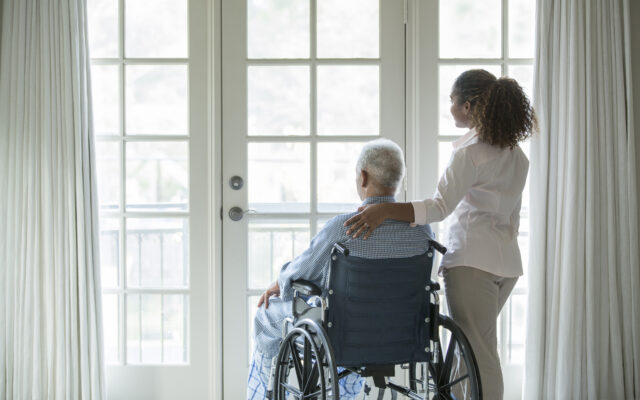 Another nursing home in the state is closing its doors. Avantara Arlington has announced its upcoming closure. As with other recent nursing home closures, the primary factors are a combination of the ongoing underfunding of Medicaid, the current staffing crisis, and costs related to the COVID-19 pandemic.

This marks the seventh nursing home closure this calendar year. Over the past six years, there have been 16 closures. Other communities in the area where closures have occurred include Madison, Salem, Sioux Falls, Clear Lake, and Huron.

South Dakota’s Medicaid reimbursement rates are below those of all neighboring states.

A significant majority of the total resident population in South Dakota nursing homes relies on Medicaid to pay for their care. In addition to the closures, this disparity fuels staffing challenges, including difficulty hiring caregivers and high turnover among nursing home staff.