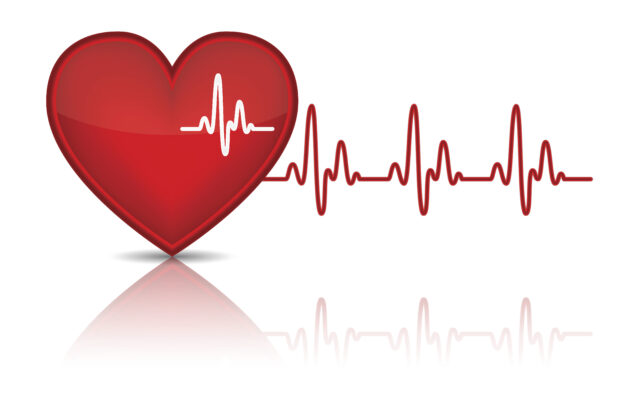 Backers of a drive to put an initiative to expand Medicaid on next year’s general election ballot are stepping up the petition passing.

Rick Weiland with “Dakotans 4 Health” says they have a lot of people gathering signatures.

Weiland says they want to overshoot the minimum number of signatures needed.

Those petitions need to be turned into the Secretary of State’s office by early November.

Weiland says they are working for a big goal.

If approved, the new law would extend Medicaid health care coverage to about forty-two thousand people that currently don’t qualify.