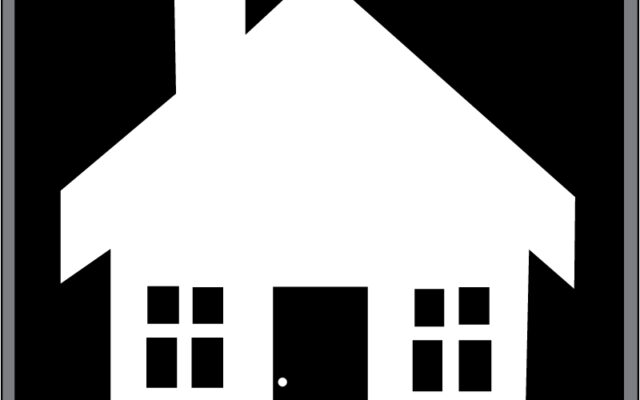 Getty Images
After over two hours of debate Monday, the state House of Representatives passed a bill that will release $200 million in state and federal money for housing infrastructure.
The bill would give rule-making authority to the South Dakota Housing Authority.   It would also release $150 million in state surplus from 2022 and $50 million in federal money for infrastructure.
Bill supporter, Rep. Drew Peterson of Salem, said not only the big cities will benefit.
Amazing Madison · House – Peterson
Opponents, including Rep. John Mills of Brookings, were not convinced.
Amazing Madison · House – Mills
The bill had an emergency clause and needed a two-thirds vote of the chamber.
Senate Bill 41 passed 54-16 after several attempts to amend the bill and several days of deferrals.
The measure now goes to Gov. Kristi Noem for her signature.
January 24, 2023
(Todd Epp, South Dakota Broadcasters Association, contributed this report.)