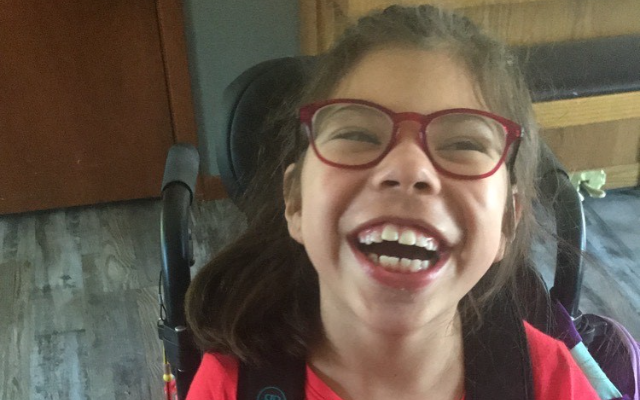 East River Electric’s 57th annual fundraiser to support LifeScape held last month raised more than 37-thousand dollars.  This year, the event was held as an online auction and an online raffle. Several local businesses donated items to the auction and cash to the LifeScape organization.

LifeScape is an organization which promotes independence for more than 25-hundred children and adults with disabilities throughout South Dakota.

East River’s annual fundraising efforts have helped provide for the very best in medical care, therapy, education and other services for the children at LifeScape. Several local children and people from around the region are served by LifeScape.

As part of East River’s funds raised, the East River Employees Committee donated $1,000, a total matched by East River Electric at $1,000 and matched by Basin Electric at $2,000. CoBank also contributed $2,000 to the event this year. In the 57 years since the East River fundraiser began, more than 335-thousand dollars has been raised to help LifeScape provide services to children and adults in rural South Dakota.