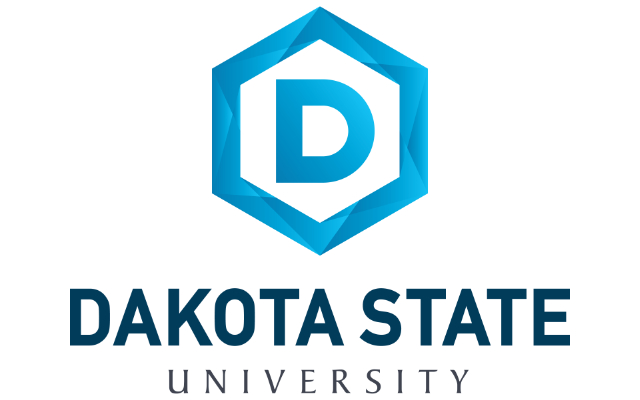 Four Dakota State students are about to make history as they have qualified for the International Cybersecurity Competition (ICC), a new venture created by Enisa, the European Union Agency for Cybersecurity. Enisa has held European cybersecurity challenges for several years, but created the ICC in an effort to attract young talent and raise awareness in the global community about the education and skills needed for cybersecurity.

The ICC will be held Jun 14-17 in Athens, Greece, with participants from around the world competing on seven teams. The U.S. team is sponsored by Katzcy, a social impact company committed to helping tech and cybersecurity companies grow.

Members of the U.S. team of 20 include four with Dakota State connections, alumni Joshua Klosterman and Logan Stratton, and current student Austen King. Student Eric Leslie also qualified, but is unable to participate in the competition due to work conflicts.

This DSU contingent makes up the largest representation from one school on the U.S. team. Logan Stratto  said that having the most representatives “shows that DSU may be a small Midwest school, but has some of the best ability to output great talent into the field.” Originally from Luverne, Minn., Stratton is a Research Engineer II at DSU’s Applied Research Lab. He has a B.S. in Cyber Operations and an M.S. in Computer Science from Dakota State.

Stratton and his teammates will participate in the ICCs competition events, which will include a red team/blue team competition, and a Capture the Flag (CTF) event. To prepare, members of the U.S. team have been meeting over the past year to practice the various skill sets needed to succeed in the competition.