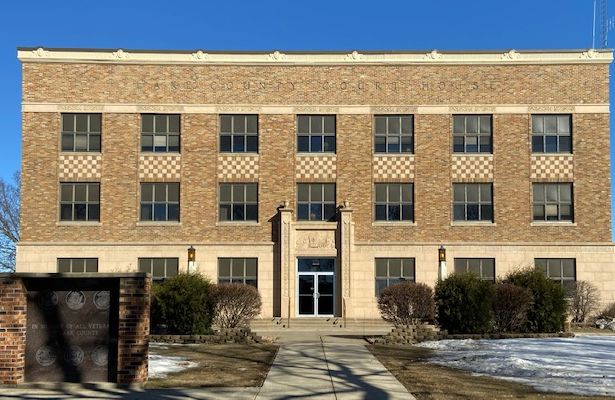 Lake County Commissioners on Tuesday held a public auction on several small pieces of county tax deed property in Madison.  Three of the five parcels sold at auction. One parcel near Ramm Heights Drive in Madison sold for one-hundred dollars to Jim and Lori Rhodes, and another in that same area sold for 75-dollars to Spencer Warren.  The Madison Farmers Elevator bought a small parcel near the Elevator for 81-dollars. There were no bids on two other tax deed properties offered at Tuesday’s public auction, so they will remain as county property and could be attempted to be sold again in the future.