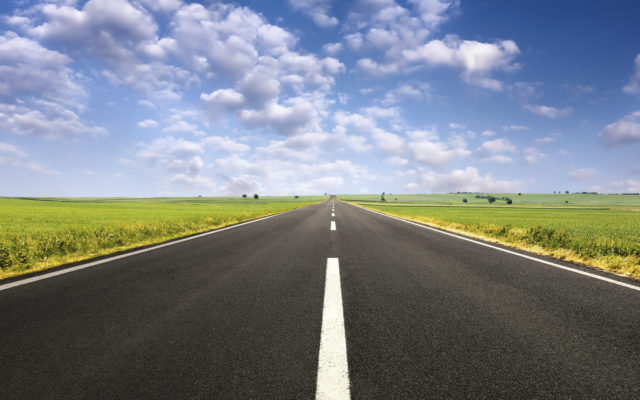 Lake County Commissioners have adopted an ordinance shortening the length of a recently enacted speed zone near Chester.

Second reading of the ordinance, which amends an earlier ordinance approved by the commission, was approved by the commission Tuesday.  The amended ordinance establishes a 30-mile-per-hour speed zone on 241st Street, one-quarter mile east and west of its intersection with 464th Avenue.  Commissioners had previously approved the speed zone ordinance for a half-mile in either direction, but reduced the length after Chester area residents expressed concerns.

A few residents attended Tuesday’s meeting as well.  Shawn Martin told commissioners that he didn’t think the new speed limit was needed in that area.

Kayla Tweet told commissioners that the speed limit makes more sense from the intersection east on 241st Street, but did not agree with it extending to the west of the intersection.

Commissioner Deb Reinicke said Tuesday that she realized that the ordinance originally came about through a request from someone who lived in the area, and followed the recommendations of the county’s Sheriff’s Office, but then realized that not many in the area were in favor of it.

Commissioner Aaron Johnson said he was in favor of keeping the speed limit in place.

Commissioners approved the second reading and adoption of the amended ordinance both on a 4-to-1 vote, with Commissioner Reinicke voting against it.