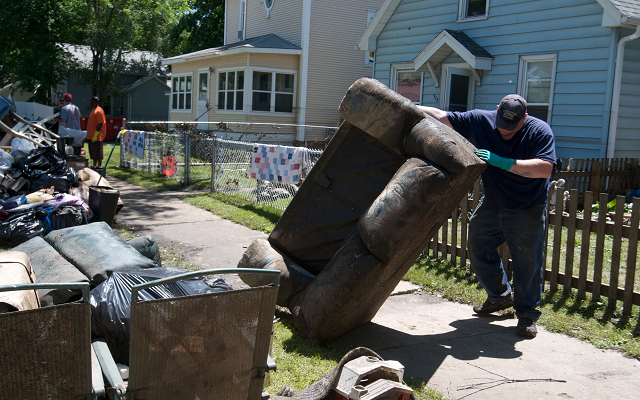 With the COVID-19 pandemic causing the cancellation of the City of Madison’s annual city-wide clean-up event, the city’s Public Works Department has come up with an alternative plan to help residents still get rid of their unwanted items.  Public Works Commissioner Kelly Johnson announced during Tuesday’s Madison City Commission meeting that the city will be mailing out coupons for residents to utilize the Restricted Use site west of Madison.

Johnson said that there will be some limitations on the type of items that can be hauled to the Restricted Use Site.

Johnson said they are also limiting the number of tires that residents can dispose of to four per address, and they must be removed from their rims.

He said residents must have the coupon that was mailed to them and their most recent utility bill in order to drop their items at the site.  Johnson said the clean-up plan is a compromise.

Johnson said anyone with any questions about the revised city clean-up plan can contact the city’s Public Works Department Office.