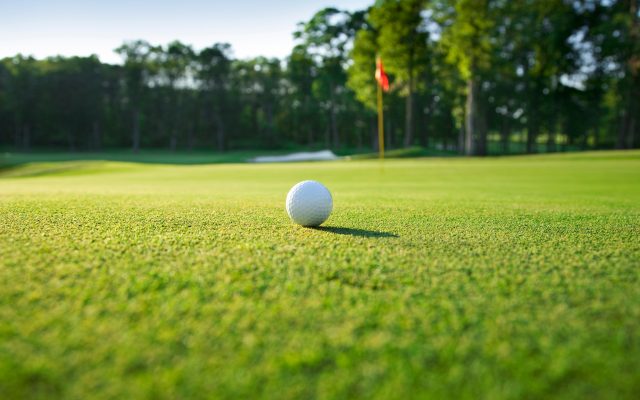 The Madison Lady Bulldogs Golf team is getting ready to host the Region 1A Girls Golf Tournament today as they near the conclusion of their Spring 2022 season.

Being able to host the tournament would not be possible without some helping hands over the past couple of weeks after the recent storm that went through Madison.

Girl’s Head Golf Coach, Joey Liesinger, says that the clean-up from the storm seems to be moving along pretty well, and thanks the members of the Madison Golf and Country Club, the  Madison High School Boys Golf team, and anyone else who aided in the efforts of cleaning up the course.

When speaking on his team, Liesinger feels the season has gone really well while also mentioning that they were fortunate enough to not miss a tournament this season.

This season was Liesinger’s 67th season coaching golf, and says that this season featured the highest number of participants with 23 girls, none of whom had quit. Liesinger says,

Some of those Seniors, like Ali Vacanti and Abby Palmquist, weren’t just great role models for their teammates, but also performed atop of their conference this season. Both Vacanti and Palmquist were named All-Conference.

The other teams that will be participating in the tournament will be Aberdeen Roncalli, Dell Rapids, Flandreau, Groton Area, Millbank, Sioux Valley, Sisseton, Tiospa Zina, and Tri-Valley.

The Region 1A Girls Golf Tournament will tee off at 10AM today, May 26th.