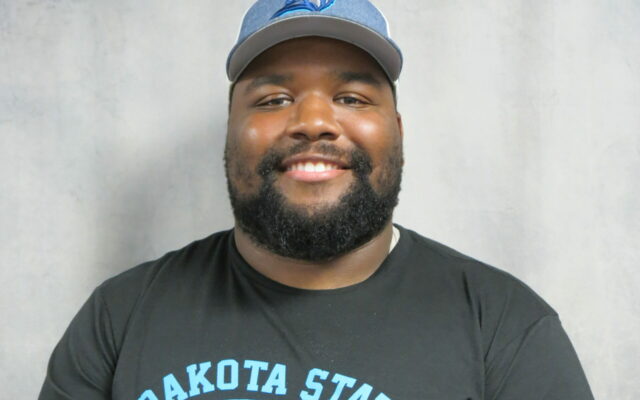 The Dakota State Football team announced earlier this week the hiring of Deonte Randle to their coaching staff as an assistant coach where he will serve as the Trojans offensive line coach.

Randle is a former DSU offensive lineman in 2017-18, and was also voted as the team captain for the 2018 Trojan football team.