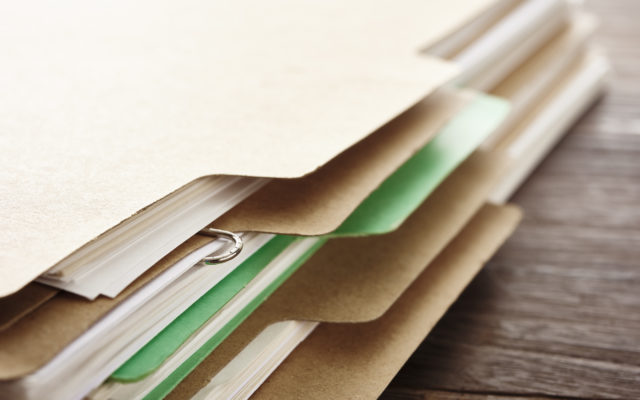 The number of initial weekly claims for unemployment benefits in the state decreased last week.  The state Department of Labor and Regulation reported Thursday that just more than 38-hundred claims were processed in the week ending May 16th, which is a decrease of more than 14-hundred claims from the week prior.

While the state’s unemployment is high, Governor Kristi Noem said in her media briefing Thursday that our state is doing better than some others.

The state Labor and Regulation Department said that those who are continuing to receive unemployment benefits need to make sure they are completing a weekly request for benefit payment.

The latest number of continued claims in the state is at more than 23-thousand.  This is the number of unemployed workers eligible for and receiving benefits after their initial claim.