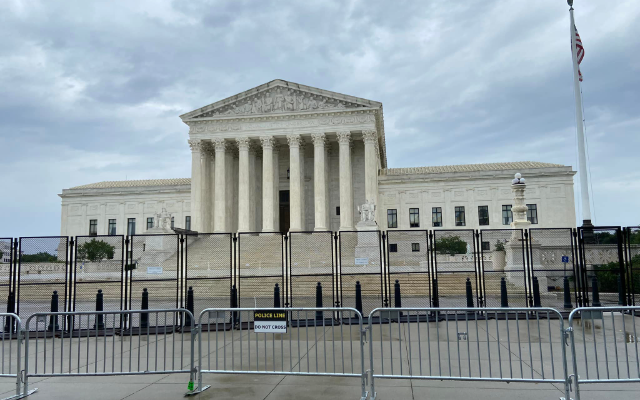 (AP) — South Dakota Gov. Kristi Noem has announced plans for a special legislative session to bolster state law that triggered an immediate abortion ban after the U.S. Supreme Court’s conservative majority overturned Roe v. Wade. The state’s trigger law allows abortions only to save the life of a pregnant woman. A date has not been set for the Republican-controlled Legislature to meet. Noem has previously said she opposes any exception to an abortion ban, including in cases of rape or incest. Recently, she has indicated she will look to increase support for pregnant women who can no longer access abortions in the state.