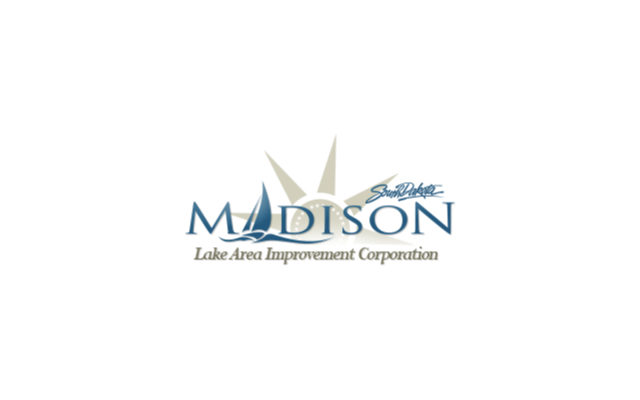 The Lake Area Improvement Corporation has released more information on the donation of the former Runnings building and property in Madison.  The LAIC plans to create a new indoor recreation facility in the old Runnings building.  LAIC Executive Director Brooke Rollag announced this earlier this month during her update to Lake County Commissioners.

Runnings recently donated the former store and associated property to the LAIC.  The LAIC is spearheading the necessary improvements to the property, as well as equipment purchases.

Several improvements are planned for the property, including demolition and removal of the former mechanic shop and grocery store, due to numerous safety concerns.  The former Runnings store will be converted into a recreation facility with batting and pitching cages for baseball and softball, an archery range, and space for agility training.  Other ideas also include off-season football and youth soccer.

The LAIC plans to solicit and utilize donations to convert the building.  They are confident they can raise sufficient funds to cover one-hundred percent of the improvements.

Once the improvements are completed, the LAIC will sell the property to the City of Madison at a price of costs incurred.  The city will be responsible for maintenance and operation of the facility.

The LAIC is hoping to have the project complete by late next year.