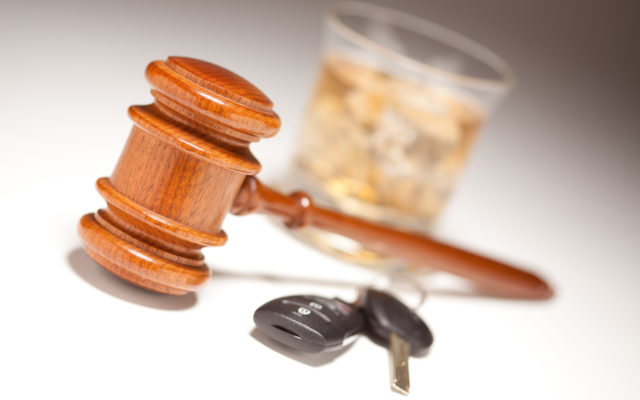 A Madison man will serve time in the state penitentiary on his 5th DUI charge.  58-year-old Timothy O’Connell was sentenced on the felony DUI charge in Lake County Circuit Court this week.  Circuit Judge Pat Pardy sentenced O’Connell to serve four years in the state penitentiary, along with fees, costs and restitution of more than three-hundred dollars.  Judge Pardy suspended three years of O’Connell’s sentence based on numerous conditions.  Some of those conditions include that he pay the amount he owes in fees, costs and restitution.  The judge also revoked O’Connell’s driver’s license for three years following his release from prison.