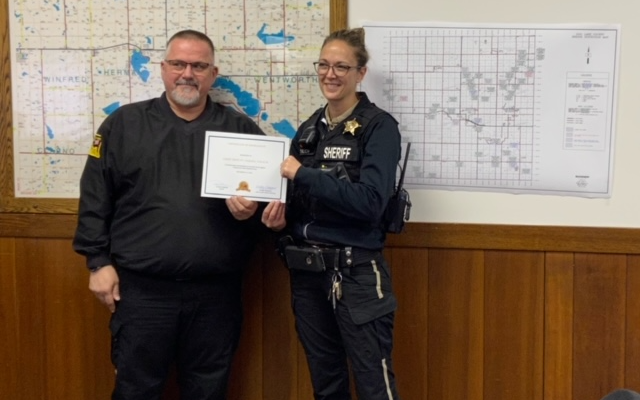 Lake County will soon have a new Sheriff.  Sheriff Tim Walburg is retiring from the position, effective January 8th of 2023.  Lake County Commissioners voted to accept Walburg’s retirement after an executive session held at the end of their regular county commission meeting.  Walburg has served as Lake County’s Sheriff since 2012, and was Chief Deputy for several years before that.

Also during their meeting Tuesday, commissioners took action on several other personnel items.  They approved the hiring of Nicole Agnew as the Community Health Nurse Office Manager.  Agnew is hired at a rate of $18.50 an hour, effective October 3rd.

The commission also approved the hiring of Avery Williams and Ashley Hare as part-time Correctional Officers for the Lake County Jail.  Both were hired at a rate of $19.35 an hour.