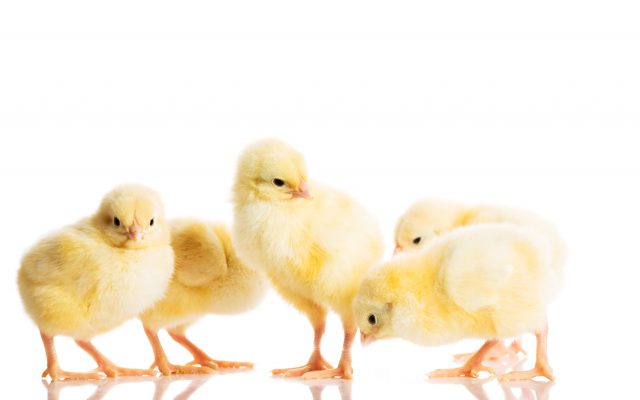 Last week, City Administrator Jameson Berreth told commissioners that the ordinance allows chickens to be regulated through the city.  He said that residents will be allowed to have up to six chicks or hens, but no roosters.  The ordinance contains information on the city’s regulations for where the chickens can be kept and other information.  Berreth said the ordinance was put together based on similar ones from other cities in the state.

No one spoke in opposition to the ordinance during a hearing held by the commission last week, but Commissioner Adam Shaw said Monday that he had heard from one constituent who was not happy with the new ordinance.

A link to the city’s ordinance can be found here.