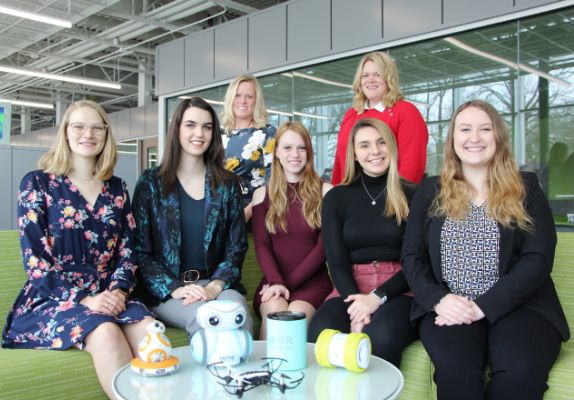 Five students at Dakota State University in Madison have been awarded scholarships to further their education in cybersecurity.

SBS CyberSecurity, LLC and the family of CEO Aaron Gamewell  sponsor scholarships for DSU students. This spring, five young women have been awarded the SBS CyberSecurity and Gamewell Family Endowed Scholarship.  SBS is a Madison-based cybersecurity consulting and audit firm.

SBS president Chad Knutson said the scholarship program is critical for two reasons.  He said there is a growing need for cybersecurity talent and these students must get prepared to address the need.  The other reason aligns with SBS’s goal of “helping businesses make better cybersecurity decisions”.

The SBS/Aaron Gamewell endowment scholarship began in the fall of 2018. Over the last two years, 13 students have received the scholarships, totaling more than five-thousand dollars.