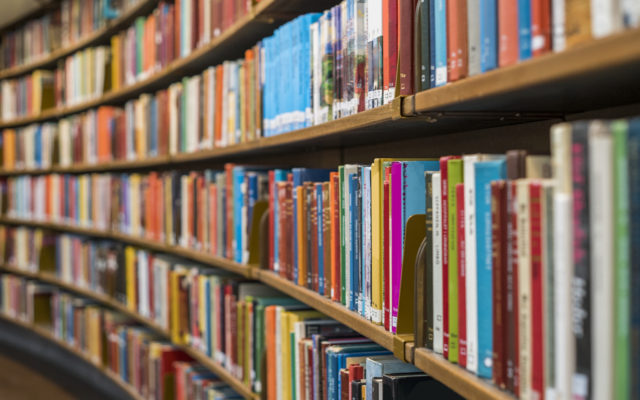 A couple of area school libraries have received a state award.

The South Dakota State Library on Wednesday announced the 2020 recipients of the 21st Century School Library Award.  The award recognizes school libraries as Effective, Enhanced, or Exemplary, based on performance in three areas.  Those areas are place, which refers to the learning environment, programming, and the professional.

The West Central Middle and High School Library is also being honored with an Exemplary Award.

The libraries will be honored this fall.

The award status is valid for a three-year period.