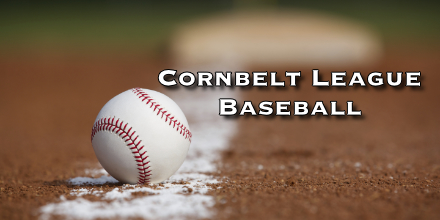 Gamecocks win-streak continues with another double-digit game on Sunday against the Flandreau Cardinals. This was the third straight game for the Gamecocks where they scored ten or more points, defeating the Cardinals 16-1 in five innings.

Cardinals got the first run of the game in the opening inning, but after that it was all Gamecocks.

The Gamecocks then added three more runs in the bottom of the fifth, putting the mercy rule into effect after five innings.

Kyle Bailey, Devon Garry, and Broc Haldeman each had two hits for the Gamecocks. Bailey also added 5 RBIs to his statsheet, and Haldeman brought in 4 runners as well.

Flandreau will be on the road to Dell Rapids PBR on Tuesday, meanwhile the Gamecocks will be hosting the Dell Rapid Mudcats. That game can be heard here on 103.1 FM Jammin Country at 7:30pm on Tuesday.