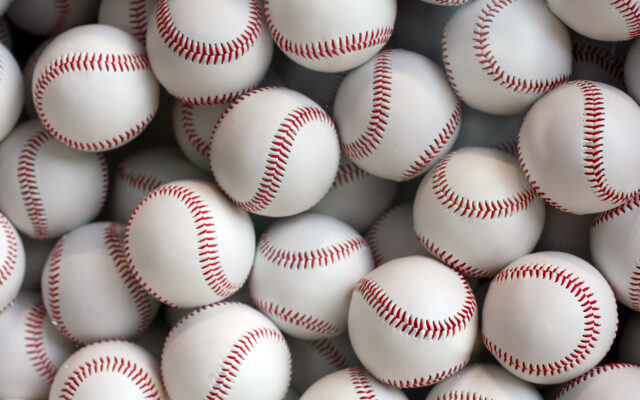 After a strong season for the Madison Bulldogs, Aspen Dahl has been named the 2022 Class B Player of the Year after also being named Class B All-State and Class B All-Region last week.

Dahl was seemingly on another level this past season, batting .545 this season with an on base percentage of .627. He also had 30 hits, which included two home-runs and 21 RBIs.

It was not just his hitting this season that helped him earn the Class B Player of the Year, for it was his pitching as well. Dahl is 5-0 in five starts this season on the mound, allowing six earned runs in 29 innings. That would come out to a 1.44 ERA.

After the conclusion of Dahl’s Senior season, he will be taking his baseball talents to Mount Marty University in Yankton, SD.