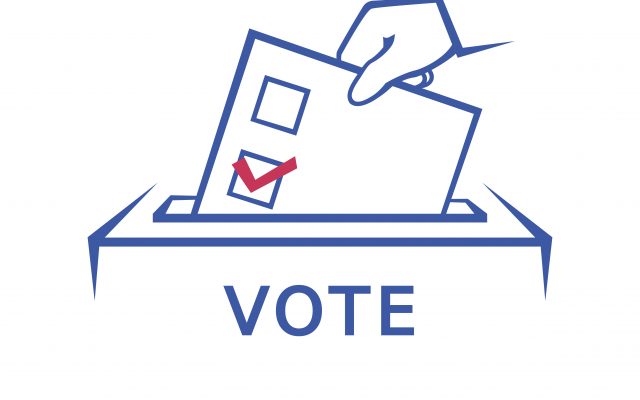 Voters in area counties will have a few local races to vote on in next Tuesday’s primary election, along with the statewide vote on Amendment C and Republican statewide races for Governor, U.S. Senate, and U.S. House.

In Kingsbury County, registered Republican voters will vote on State Senate and House candidates for District 8.  District 8 includes Kingsbury, Lake, and most of Miner and Brookings counties.

Republican voters in Moody County will cast ballots for District 25 State Senator.  Candidates on the ballot for that primary election are Tom Pischke, Lisa Rave, Kevin Crisp, and Leslie “Doc” Heinemann.  The top vote-getter in this race will move on to the general election in November.