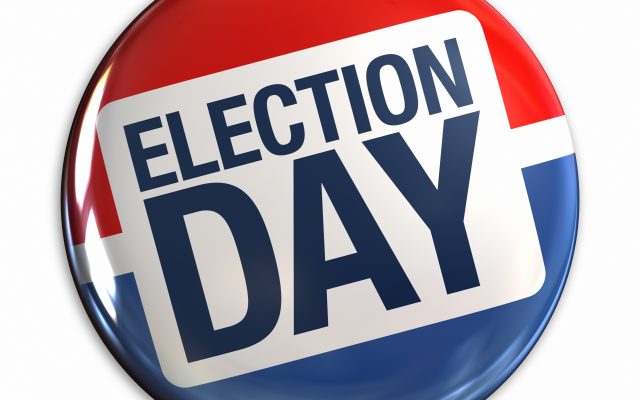 It’s Election Day in the City of Madison today.  Polls are open until 7:00 tonight (Tuesday) at the downtown Madison City Armory for voters to cast ballots in the election of two Madison City Commissioners. There are three candidates on the ballot for the two open seats on the commission – incumbent commissioner Robert Thill, Jeremiah Corbin, and Kelly Dybdahl.  The two commissioners elected in today’s election will serve three year terms on the commission.

Anyone needing handicap accessibility to vote in today’s election should use the north door of the Armory.

KJAM Radio will have election results on air and online at amazingmadison.com tonight once all the ballots have been counted.