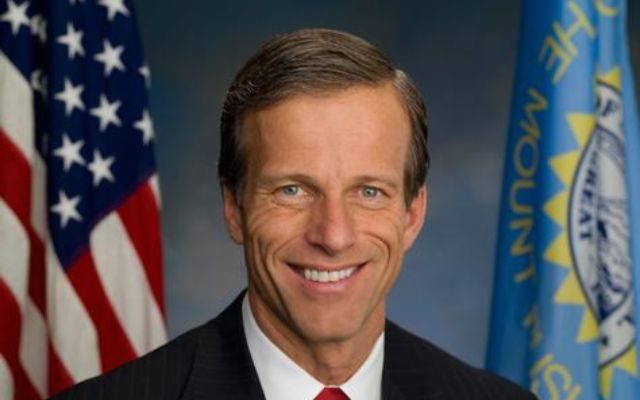 U.S. Senator John Thune recently announced his intention to run for a fourth term in the U.S. Senate this year.

Thune said it took some time and family discussions to get to a decision.

Thune said the six year term was a big consideration.

Thune said the Republicans retaking a majority in the Senate this year was also part of his thinking.

Thune is currently the number two Republican in the Senate. He was first elected to the Senate in 2004 after previously serving six years in the U.S. House.