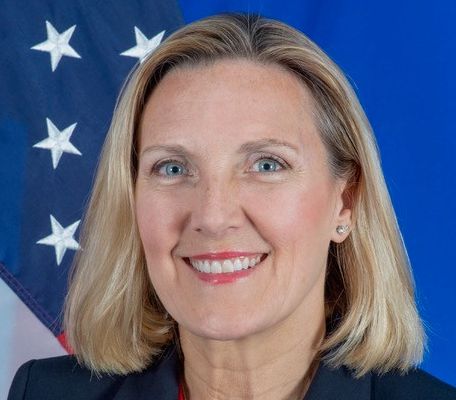 Dakota State University in Madison has hired a new Associate Dean for the University.  Andrea Thompson, former Under Secretary of State for Arms Control and International Security, has been named to the position of Associate Dean for Governmental and External Relations.  The position began on January 1st and is a part-time (or 40-percent) temporary position, to be completed on June 21st of this year.

DSU says that Thompson, a South Dakota native, brings diverse experience to the position. In addition to her time with the Department of State, she served as national security advisor in numerous government roles, and as director of the McChrystal Group Leadership Institute. She also has more than 25 years of service in the United States military, including deployments on multiple combat tours. She is co-author of the book Achieving Victory in Iraq: Countering an Insurgency.

Thompson will also deliver two lectures on cybersecurity-related topics during the spring semester on campus.