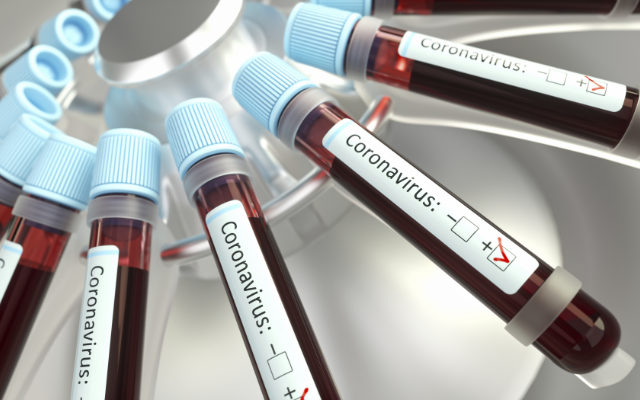 State health officials reported Monday that 101 cases of COVID-19 have now been confirmed in the state.  In Monday’s numbers from the state Department of Health, the positive cases are now being reported in 30 counties in South Dakota.  In our area, there have not been any positive COVID-19 cases reported yet in Lake, Miner, Moody, or Kingsbury counties.

Community spread has been identified by the state Department of Health in thirteen South Dakota counties.

State Secretary of Health Kim Malsam-Rysdon says labs are getting needed supplies to run the tests.

Clayton says health officials are recommending tests for people only if they exhibit symptoms of the coronavirus and may have come into contact with someone with the disease.

Governor Kristi Noem doesn’t expect the number of infections to peak until the end of May or early June.

So far, 34 people in South Dakota have recovered after contracting the coronavirus and there has been one death.  That was a Pennington County resident who died in Davison County and was one of the first cases reported in the state.