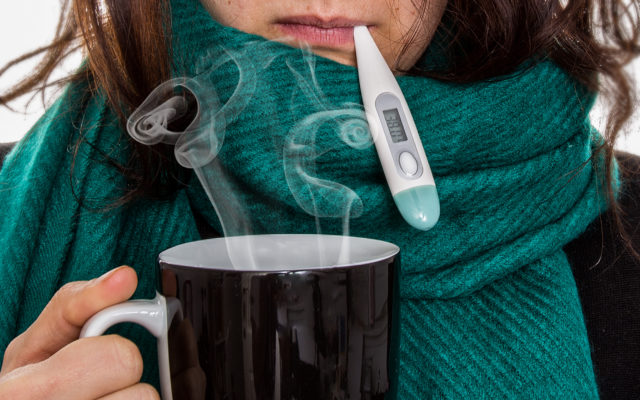 The first deaths caused by the flu this season were reported this week by the state Department of Health.  Three people aged 50 years and older in Deuel and Mellette counties died from influenza.

State epidemiologist Dr. Joshua Clayton says influenza can be a very serious illness, and it’s not too late for people to protect themselves against the disease.

Clayton said that flu activity across the state is classified as widespread, with the state reporting more than 15-hundred lab-confirmed cases and 59 flu-related hospitalizations.

Influenza is a viral infection spread by respiratory droplets released when an infected person coughs or sneezes. Common signs and symptoms of the flu include fever of 100 degrees or greater, cough, sore throat, headache, fatigue, body or muscle aches, and runny or stuffy nose.

In addition to vaccination, to prevent the spread of the flu:

(Thanks in part, KELO Radio)