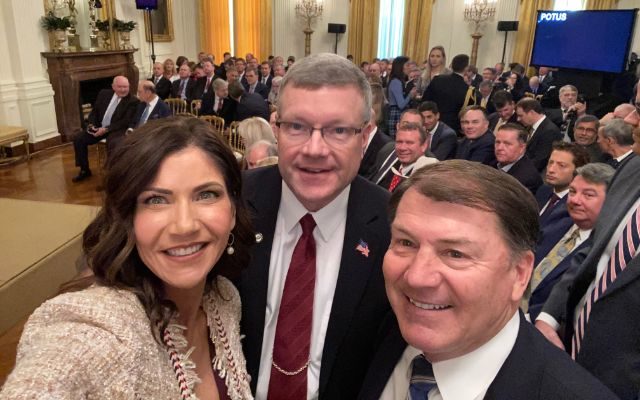 The first phase of the United States-China Trade Agreement was signed Wednesday in Washington, D.C. by President Donald Trump, and China’s Vice Premier.

South Dakota Farm Bureau President Scott VanderWal, who serves as the American Farm Bureau’s Vice President, was at the event and said it is good news for producers.

VanderWal says America’s exports will increase to China over the next two years.

VanderWal says U.S. tariffs on China will remain in place until the second phase of the trade deal is signed.