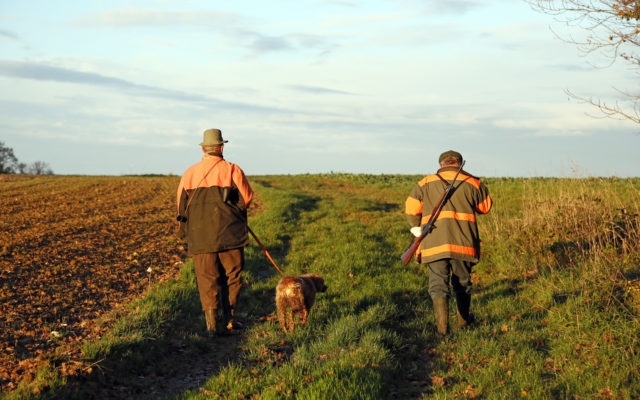 AP – South Dakota wildlife officials are looking at extending the pheasant hunting season. South Dakota Game, Fish and Parks has proposed some changes to the length of the hunting season. Under the proposal, the pheasant season would start two hours earlier at 10 a.m. on the third Saturday of October. The season would also last longer, running to January 31st instead of its current end date of the first Sunday of January. The Wildlife Division director for Game, Fish and Parks says that an extended season would give more opportunity to hunters. If approved, the changes would take effect for the upcoming 2020 season.