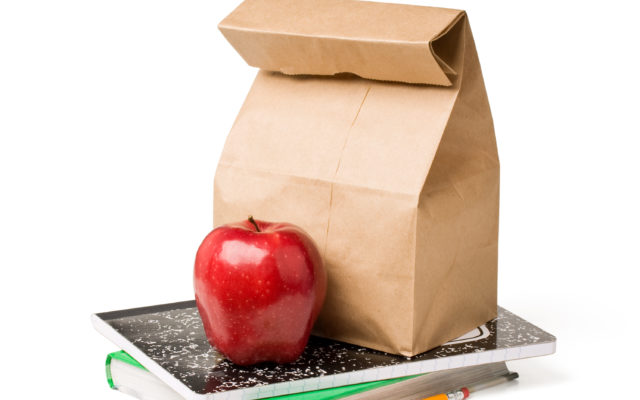 The Madison Central School Board approved the district’s prime vendor contract for food service during its meeting Monday.  The contract is with Performance Foods.  Business Manager Mitchell Brooks said that the district worked with the Harrisburg and Beresford school districts to go out for proposals for the contract, but only received one bid.

Also on Monday, the board approved a food service agreement with St. Thomas School in Madison for the next school year.  Brooks said that there would be a few changes in the pricing, including an increase in the cost per meal and the delivery charge.  He told the board that the district delivers the food, but that St. Thomas has its own staff to serve it.