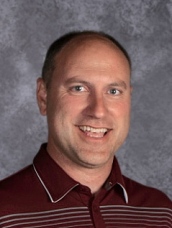 The largest fund within the school district’s budget is the general fund, which for this next year totals just more than eight-point-six-million dollars.  This is an increase of close to 200-thousand dollars over the current year’s budget.