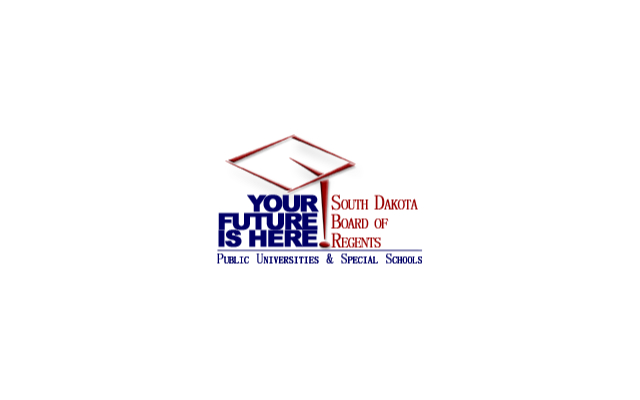 The South Dakota Board of Regents voted this week to accept the results of the Senate Bill-55 task force study and send the recommendation to the legislature and Governor Kristi Noem.

A task force had been set up by the bill passed in the 2020 legislature to study the operations of the Regents and the six universities and recommend operational changes and efficiencies.

Regent Tony Venhuizen said there has been concern about the study on the six campuses.

Venhuizen made a point of comparing state spending on higher education.

The task force, made up of legislators, members of the Board of Regents, and campus representatives met for almost a year to come up with the report.