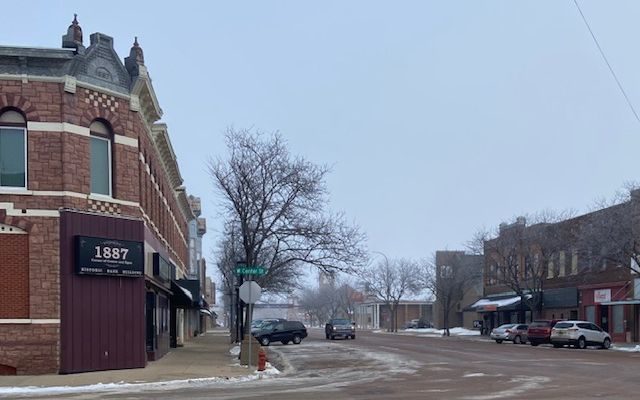 The future of downtown Madison is being discussed this week in various meetings held by the Lake Area Improvement Corporation and representatives of ISG, an architectural engineering company.  It’s the continuation of a process aimed at coming up with a final plan for improvements to be made in the area of Egan Avenue from Second Street South north to Sixth Street near the Dakota State University campus. ISG President David Doxtad is helping lead the discussion of what Madison and its residents want to happen downtown.

Doxtad said at these first meetings, they are gathering information on what people like or don’t like, and what they would like to see in the downtown corridor.  He said along with meetings, there is also a survey that people can take to give their input on the plans.

Doxtad said that ISG can give input on the plan, but ultimately it is all up to the city and it’s residents.

ISG is planning to hold additional public meetings in March in order to present the preliminary concepts and survey findings, and in April, according to Doxtad, to finalize the plans.

More information and a link to a survey regarding Madison’s downtown master plan can be found on the Lake Area Improvement Corporation’s website.