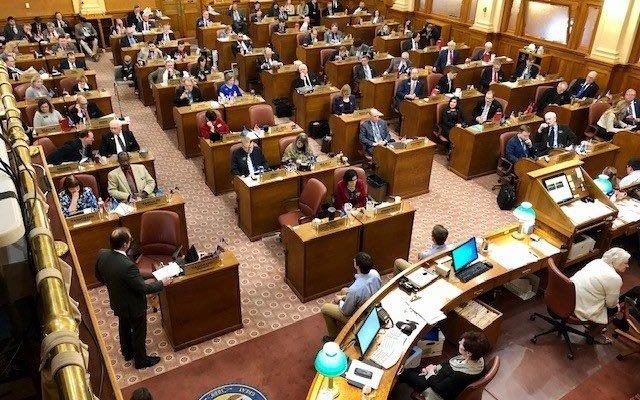 (AP) Governor Kristi Noem’s proposal to overhaul how South Dakota counties make permit decisions for feedlots and other projects is heading towards a final vote in the House after a committee on approved the bill. The governor has cast the bill as part of her push for economic development in the state. She says it would “set the rules of the game” on how permits are issued and pave the way for investment in feedlots, energy projects, and other agriculture infrastructure. But opponents argued that the bills erodes the control that counties have over permit decisions and would open the state up to more feedlots that pollute the environment.