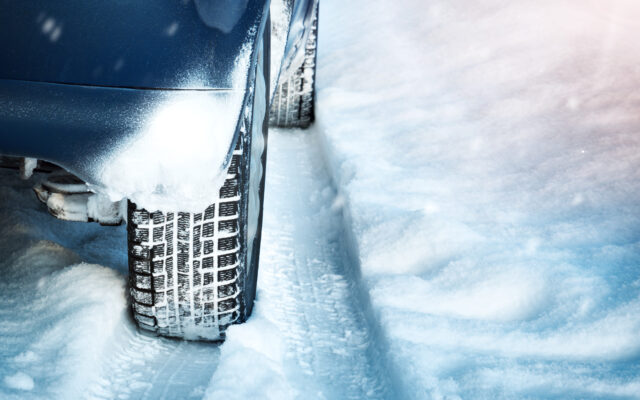 Accumulating heavy snow and sustained high winds are causing blizzard-like conditions and extensive drifting, and motorists are asked to avoid travel because of the hazardous conditions.

The latest road condition information can be found by dialing 511 or by visiting sd511.org.

A Snow Alert is in effect in the City of Madison.  The Snow Alert went into effect at 2:00 this morning and will remain in effect until the storm system has passed and the roads have been cleared from curb to curb.

All vehicles must be removed from city streets during the duration of the snow alert.

Lake County and many other counties are in a Winter Storm Warning that is in effect until 6:00 on Wednesday morning.  Heavy snow and winds will continue throughout the storm.

Weather-related announcements can be found online at amazingmadison.com.