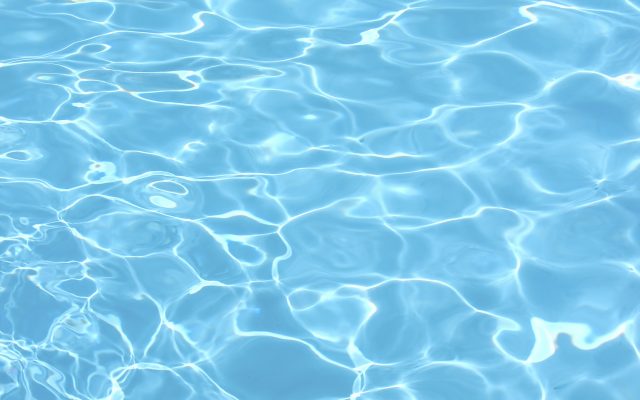 Madison City Commissioners have approved making some adjustments to the newly created Madison Splash Zones.  During their meeting Monday, commissioners heard from Dan Buresh, a Madison firefighter and organizer of the Splash Zones.  Buresh told commissioners that going forward they want to move the event to just once a week and for an extra hour.

Buresh said that the first four Splash Zone events had gone well.  The Splash Zones were created to give kids in the community an activity with the Madison Aquatic Center not able to open for the summer.

Buresh said that the slip and slide seems to be the most popular attraction, and the best place to do that is either Baughman Park or by the Aquatic Center.  He said they may be able to alternate between the two parks each week.  Buresh said they have some of the firefighters helping with the events, but are also in need of other volunteers.

Buresh said they’ve had a lot of positive comments about the Splash Zones.

Commissioners approved moving the events to Tuesdays from 1:00 until 4:00 at either Baughman Park or the Aquatic Center, and to allow city staff to help with the events as needed.

More information on the Madison Splash Zones can be found here.