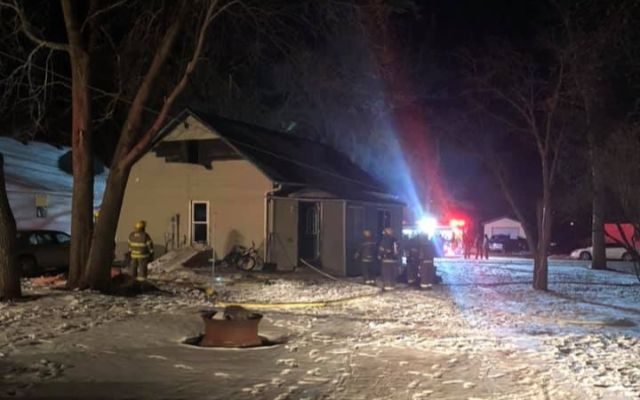 The Madison Fire Department responded to a fire call at a Madison residence on Monday night.  Firefighters responded to a report of heavy smoke coming out of the roof area of a home in the 300-block of North Lee Avenue just before 11:30 Monday night.