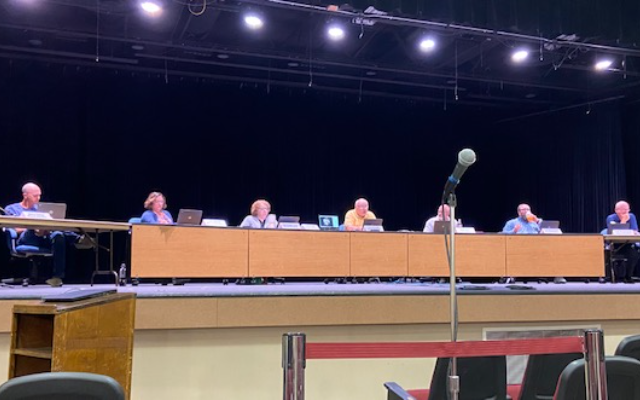 The Madison Central School Board took action on several different personnel items during its meeting on Monday.  Some of the personnel hired include three Paraprofessionals – Tara Grayson at Madison High School, Tracy Ferber at Madison Middle School, and Josie Wolf at Madison Elementary.  The board also approved the hiring of a couple of kitchen workers, three Special Education drivers, and several changes in coaching duties.  A number of educational adjustments and contract changes were also approved by the board on Monday.

Madison Central Schools will hold open houses next Tuesday and Wednesday, with the first day of classes scheduled for Thursday, August 19th.