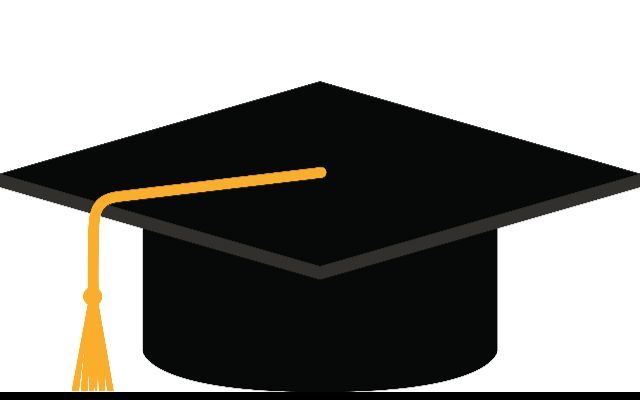 The Madison Central School Board discussed possible options for graduation for this year’s senior class during its meeting on Monday.  With schools across the state closed for the remainder of the school year because of the coronavirus pandemic, school districts are grappling with the idea of what to do for graduating seniors.

Superintendent Joel Jorgenson proposed to the board holding a virtual graduation on the district’s original graduation date of May 17th, with the possibility of holding a traditional ceremony later in the summer depending on the status of things at that point and CDC recommendations.

Board members suggested a couple of dates for a traditional ceremony if it is possible to hold.  They will have the seniors vote on whether they would like that date set for July 26th or August 2nd.  Board member Steve Nelson has a daughter who is a senior this year, and said that she “is very passionate” about having a graduation ceremony or celebration of some sort and he supported trying to schedule something for later in the summer.

Board members acknowledged that by later in the summer there may be some students who won’t be able to take part, but Jorgenson said he’s trying to be realistic in what may be able to take place.

Information will be sent out to the high school seniors for them to vote on the date for a possible graduation ceremony this summer, while school officials move forward with plans for a virtual ceremony for May as well.