Area residents should have the chance to shop at a Madison retailer’s new, larger location before the end of the month.  Madison Ace Hardware is busy getting its new location in the former Shopko building ready to open within the next couple of weeks.  Owner Gregg Peters said that customers will notice more space and more merchandise at the new location.

Peters said that they have added hundreds of thousands of dollars of new merchandise that the current Madison Ace Hardware store on South Egan Avenue in Madison didn’t have.  He said that he hopes they have most anything that someone will need, including some unique items.

Peters said the downtown Madison location will be closed for a couple of days in order to move inventory to the new store.

Peters said there will be a new manager at the new Madison Ace Hardware location, who will work with the current manager, to get things up and running.  He said that they have been adding staff, and look to almost double the staff they had at the current location.

Also in the building on South Washington Avenue will be Sturdevant’s, who Peters said should open around the same time as Madison Ace, and offices for the State’s Department of Labor, Health, and Social Services, which he said won’t be open until September or October.

Peters said they are excited to get the new location open for business.

Peters said a grand opening celebration for the new location is planned for sometime in August. 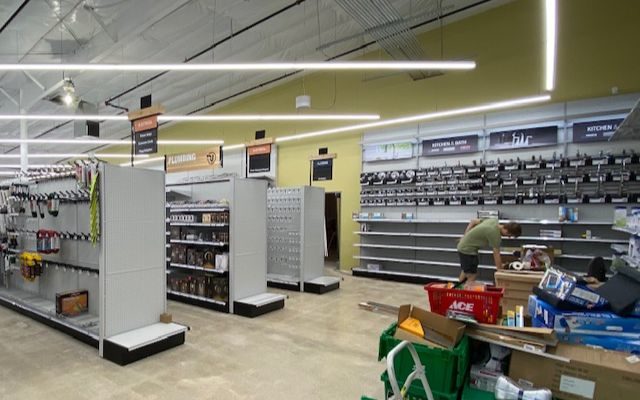 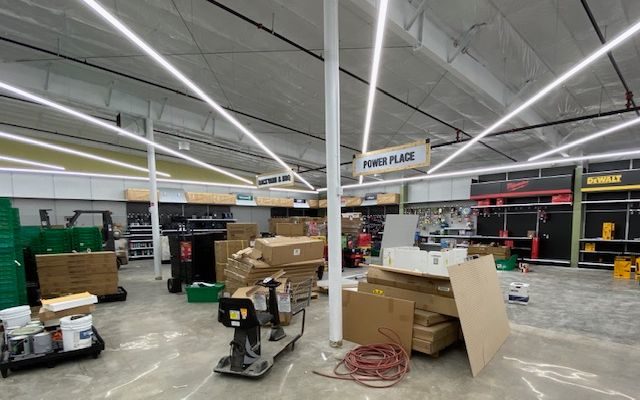