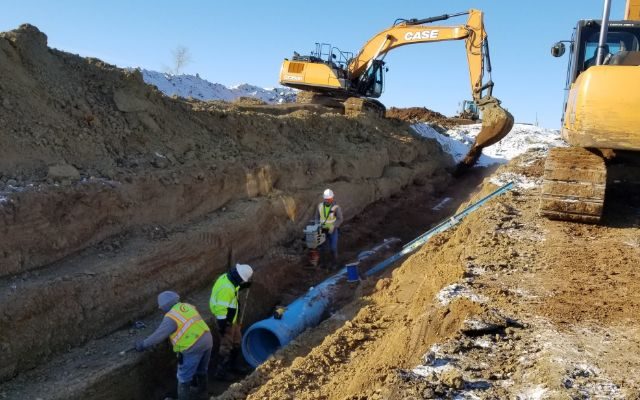 Lewis & Clark Executive Director Troy Larson said that this year’s funding will be used to cover a portion of three construction projects.  Those include a well near Vermillion that is anticipated to produce sixteen million gallons a day, a water tower just east of Beresford, and a more than 12-mile segment of 24-inch pipeline between Beresford and Sioux Center, Iowa.

Construction on the Lewis & Clark project began in 2004, with the first water delivered in 2012.  The system is currently 82-percent complete and is serving water to 15 of its 20 members. Based on recent federal funding levels, the project is anticipated to reach Madison in 2025.