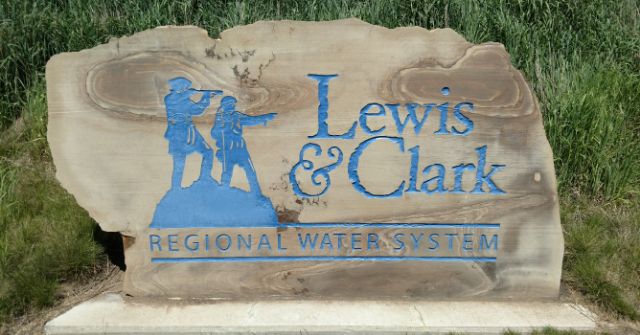 There’s good news for the Lewis & Clark Regional Water System, of which the City of Madison is a member.  This week, the federal Bureau of Reclamation announced that the water system will get eighteen million dollars in funding this year.  This is an increase of three million dollars over last year. Executive Director Troy Larson says it is what they had anticipated.

Larson says the money will be used for three major projects this year.

Larson says there is a problem with next year’s budget.

Lewis & Clark is providing water to 15 of its 20 members in South Dakota, Iowa and Minnesota from wells near the Missouri River south of Vermillion.  At the recent federal funding levels, the project is expected to reach Madison in 2025.