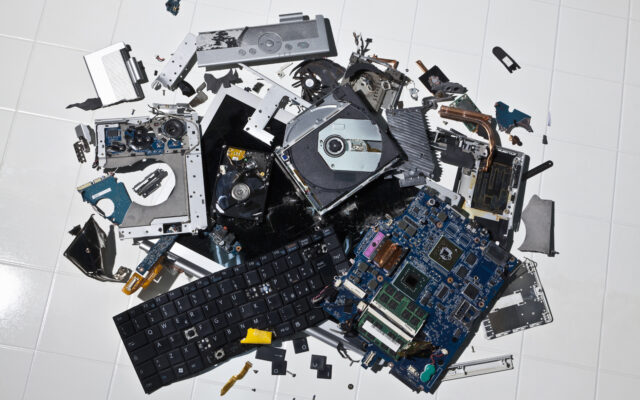 Lake County had a successful electronics drop-off event this fall.  County Zoning Officer Mandi Anderson reported to Lake County Commissioners Tuesday that more than 40-thousand pounds of electronics were collected during the event, which was held on October 30th.  Anderson said they expected a large amount of items since it had been a while since a drop-off had been held.

Anderson said that the company that helps the county with the collection had more workers on hand also, which made for a difference in cost. The charge from Secure Enterprise Asset Management was one-thousand dollars, which Anderson said is two-hundred dollars more than what she had budgeted for the event.