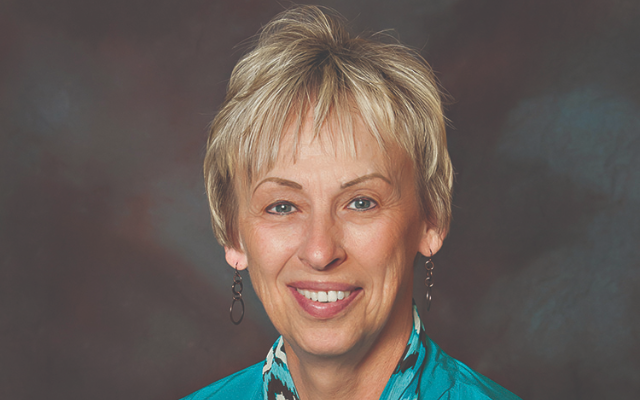 After four decades of working at Dakota State, Judy Dittman has been named parade marshal for DSU’s Homecoming parade Saturday with the theme “Soaring Through the Decades.”

Dittman, who retired in June of this year, served in a variety of positions during her time at DSU. Some of the jobs she held include Athletic Director, Interim Associate Vice President of Academic Affairs, Provost, Associate Provost, Dean of the College of Education, and Title III Director.

Dittman was inducted into the DSU Athletic Hall of Fame in 2006 for her accomplishments as athletic director and in coaching.

James Jacobsen, DSU Vice President of Student Affairs, said that Dittman’s willingness to jump into any position as needed and many accomplishments in her 41 years at DSU made her the perfect choice for parade marshal this year.