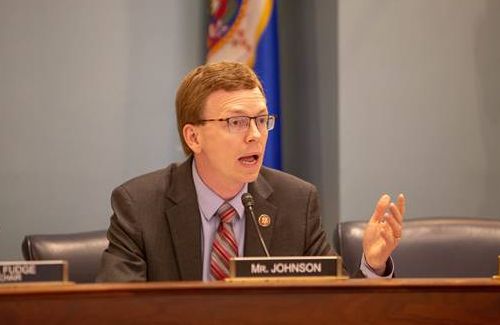 In the wake of the exchange of hostilities between the U.S. and Iran, the U.S. House is going to debate a resolution that would limit the ability of the President to take further military action.

South Dakota Congressman Dusty Johnson says he will look at the resolution.

Johnson says he wouldn’t support any policy that is divisive.

Johnson says Congress should be more involved with any further military action.

The resolution, sponsored by democrats, would not require the President’s signature and would be largely symbolic.